Welcome to another little piece of The Wired.


If this page appears to be in constant flux, that's because it is.
It is a mysterious entity, anomalous, shifting. It has a description; some might call it Mebious.


You may notice Mebious isn't in the dictionary. However; It's in every dictionary ever made.
But this extraordinary claim requires some explanation.
Mebious does not seem to appear there because only those who realize it's there acknowledge it.
By it's nature the very definition of the word shifts. For this reason, only those who already know it's definition may understand it.
It's not a very well kept secret. If it were a secret at all. It's just an unexplainable phenomenon of little consequence.
Those who know of it won't tell you because such a thing would scare you. Imagine a word impossibly beyond your comprehension.
One that simultaneously fails to manifest before your eyes but holds a true form.
A terrifying thought indeed. It threatens all preconceptions of perception.
But since this word is not required by the people, synonyms that make logical sense exist and take it's place.
With those words any such conflict is avoided. Some may ask how Mebious was discovered; This is it's greatest secret.
I can only tell you why people cling to it; they seek truth.
The word became a banner to those who seek all forms of knowledge but realize that they can't know everything.


If you seek truth find Mebious. 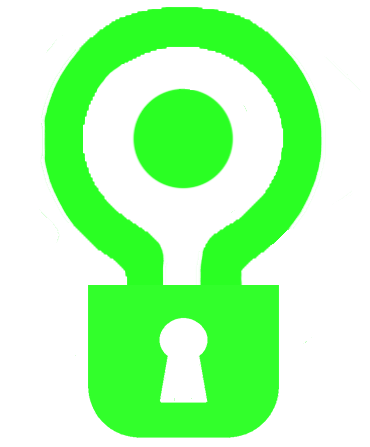